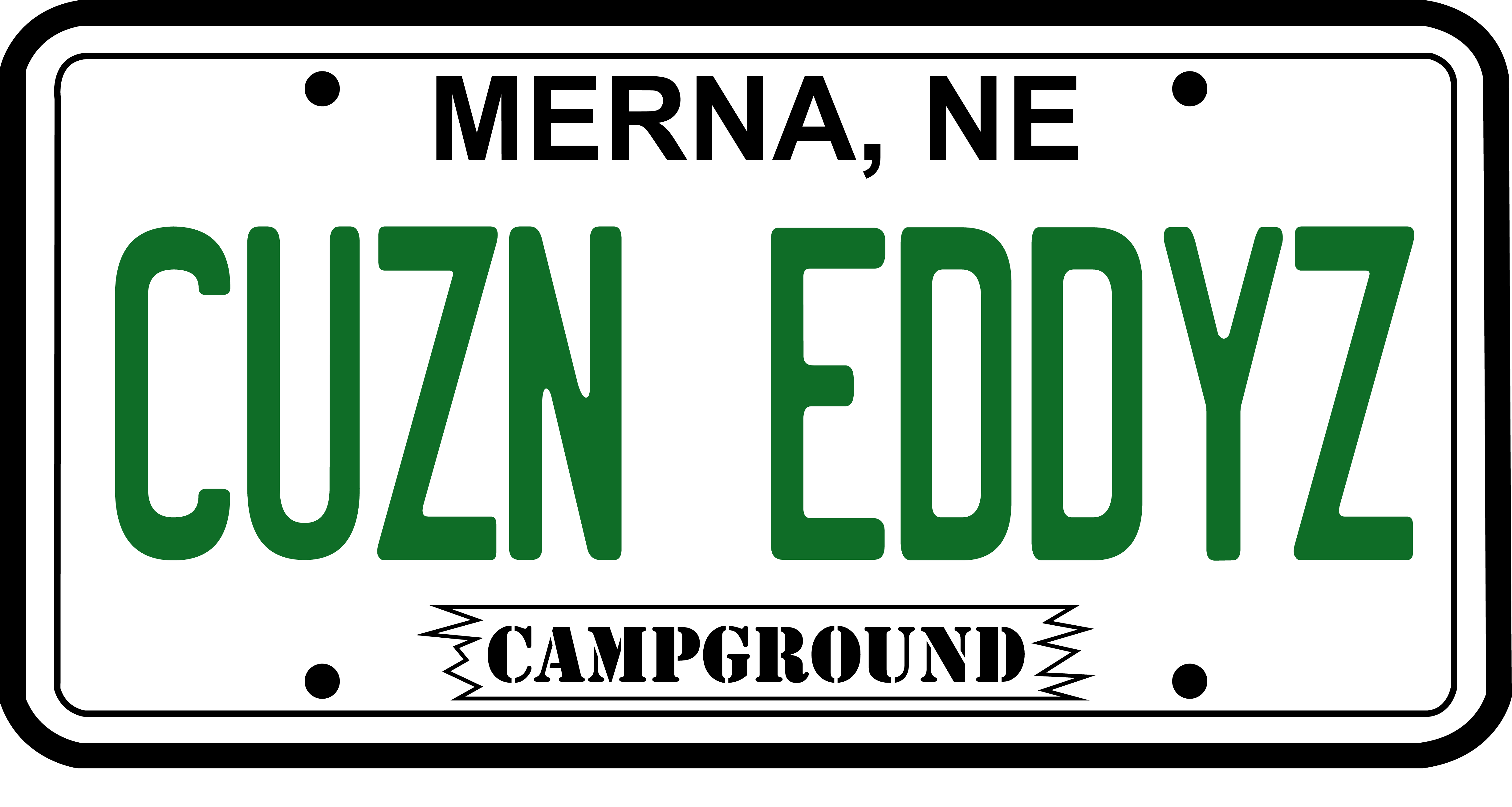 The  Kinkaider Brewing Company was founded by a few Nebraska boys, who were born and raised here in the heartland.  Kinkaider Brewing Co. which means "The Good Life" brews fantastic, small batches of handcrafted beer from Sandhills water and homegrown ingredients. They have an ever-rotating 12 beers on tap. The brewery is open Tuesday thru Thursday, 4pm – 10pm; Friday, 4pm – 11pm & Saturday, 11am – 11pm.

There are lots of beers on tap including Dan the Wiser, Raspberry Devil's Gap, Her Law Honey Wheat, Snozzberry Sour, Country Pale Ale, Salted Carmel Nut Cluster Amber and lots more to enjoy. There is something for everyone to try.

The head brewmaster, Dan, grew up in outdoors with a wrench in his hand and a great work ethic. Dan has owned and operated Hodges Conoco in Thedford, NE for the majority of his life until he sold his business in 2013. After he sold the business he bought himself a Harley Davidson and toured with his wife.